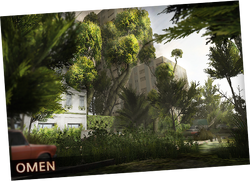 Jennifer has obtained information about the Super Soldier Project being ongoing, even after Dr. Rex's Laboratory was destroyed. She has decided to look into whether the information is true, becoming so engulfed into the subject that she had a terrible nightmare about the Lost City. Jennifer and her special forces team headed to the Lost City, but they couldn't find any trace of life... She couldn't find anything, but the walking dead.

Jennifer was shocked with the incident of Laser Wing. In addition, she learned that there are other forces who keep continuing the Super Soldier Project without understanding the risk. Jennifer headed to the lab facilities to find the Laser Wing killer and met a huge zombie which looked somehow very familiar. He is the one whom has been forgotten by her in the Rex accident. 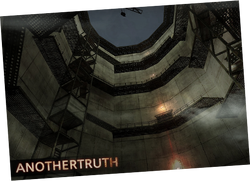 Jennifer heard a voice of someone trying to contact Jack through his radio. She tried to find their location.

The stranger wanted to meet her to talk about another truth, but she was struggling between seeking the truth and getting revenge for Jack. 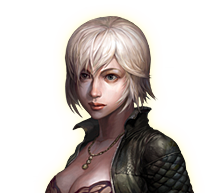 Jennifer was a freelance journalist who received a request to investigate strange reports at Rex Lab. However, her disguise was blown and she had been captured and kept alive as a test subject. Escaping from Rex Lab with the help of Terrorists, Jennifer joined them to take down the government. 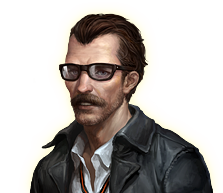 Jack was one of the escapees from Rex Lab after the zombie virus outbreak incident alongside Jennifer. Unfortunately, he failed to escape while on the go and suffered from the zombie virus, mutating into an evil abomination seeking for revenge with Jennifer becoming one of his targets for the lost cause. 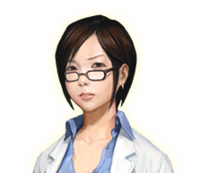 Soy appeared to rescue Jennifer with a helicopter, but they were distracted by Cronobotics 53. After defeating him, Soy promised Jennifer to tell her everything about the truth behind Super Soldier Project.